May 06, 2014 by Tony in Traditional plasterwork

Designed by the Scottish architect William Burn for Sir Christopher Turnor in the 1840s, and now a conference centre, Stoke Rochford Hall near Grantham, sadly suffered from a serious fire in January 2005 where most of its magnificent bold Victorian plasterwork was lost.

Skillingtons were initially asked to advise on the conservation of the plasterwork here, alongside Jeff Orton who had been the principle plaster consultant. Tragically during his survey of the site Jeff suffered a nasty fall from a scaffold which left him concussed and unable to carry on.

Skillingtons found themselves increasingly involved in the documentation of surviving plasterwork and the safe removal of it for replication purposes (in fibrous plaster) by others.

To view the gallery, simply click on an image. Once open you can also run a slide show of all gallery images for the Plastering Projects section. 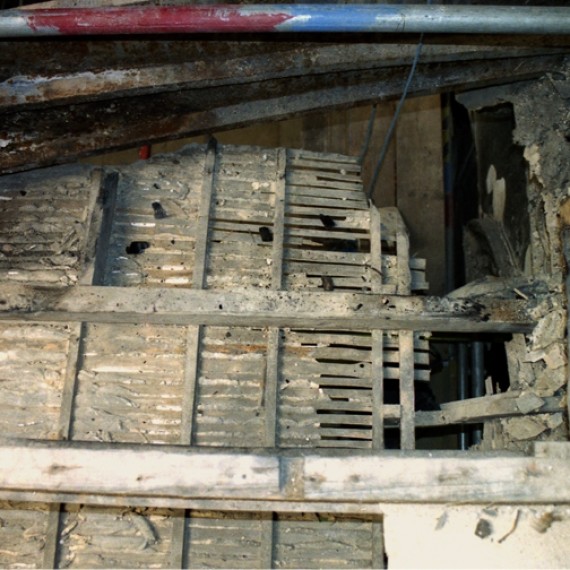 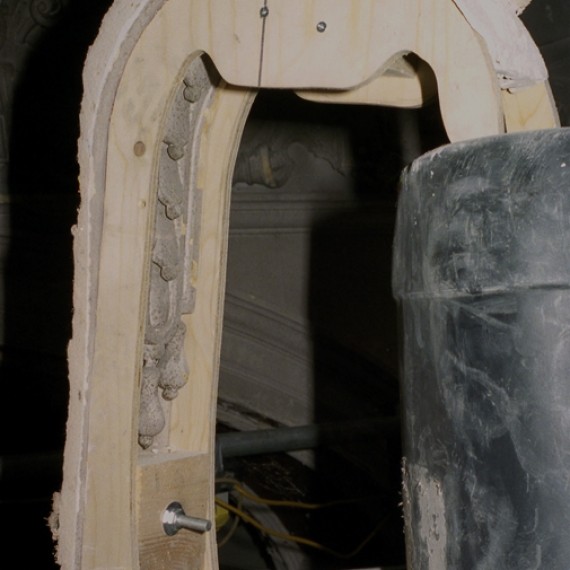 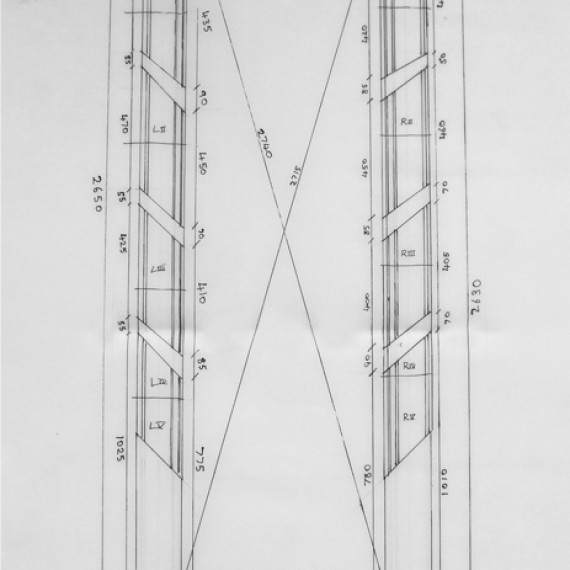 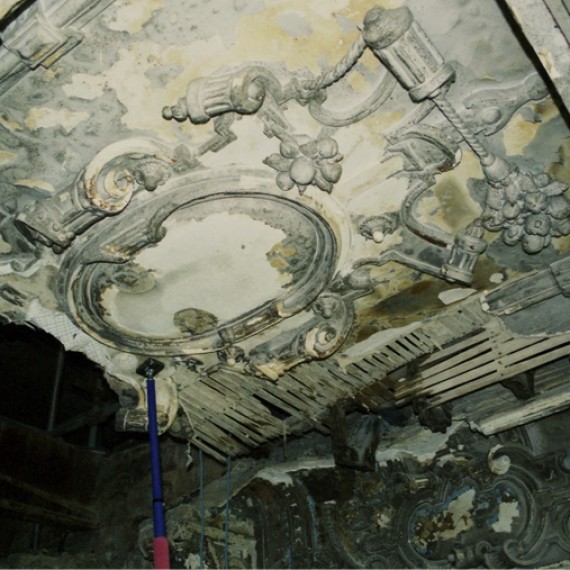 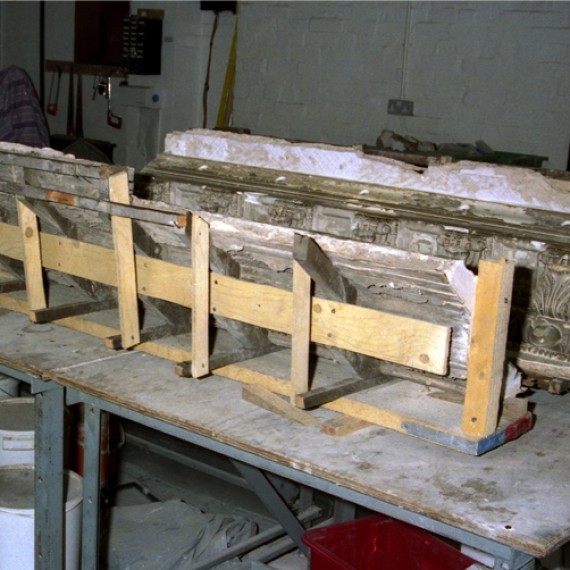 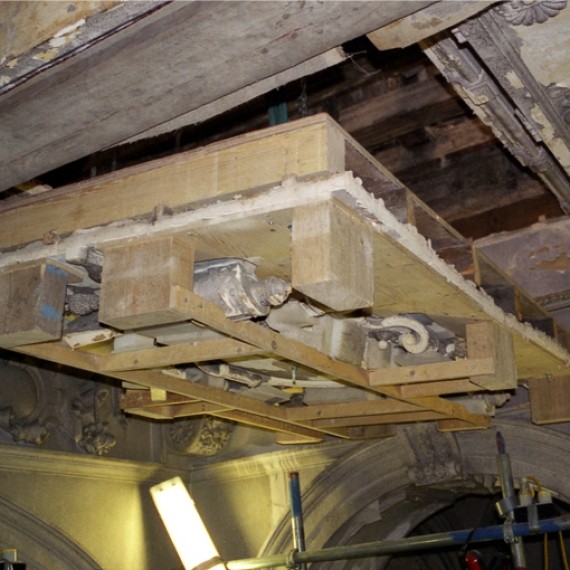 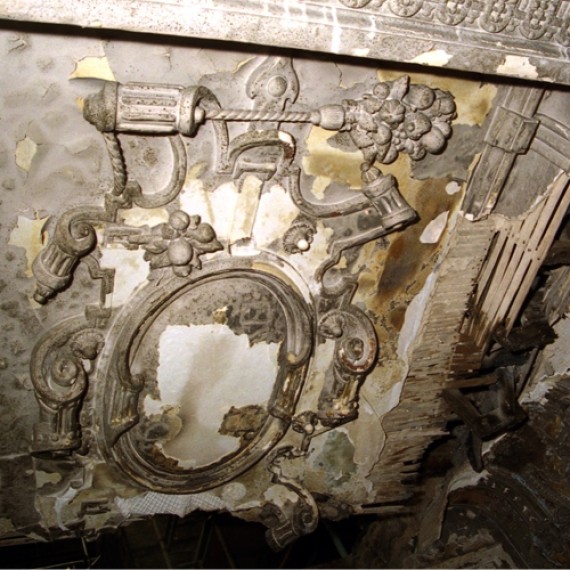 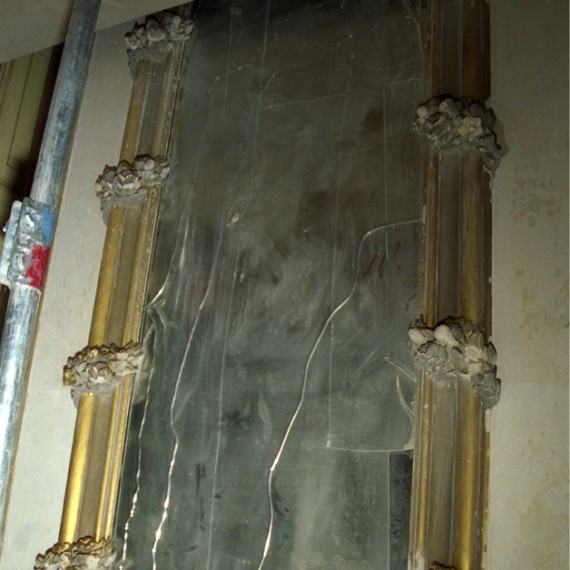 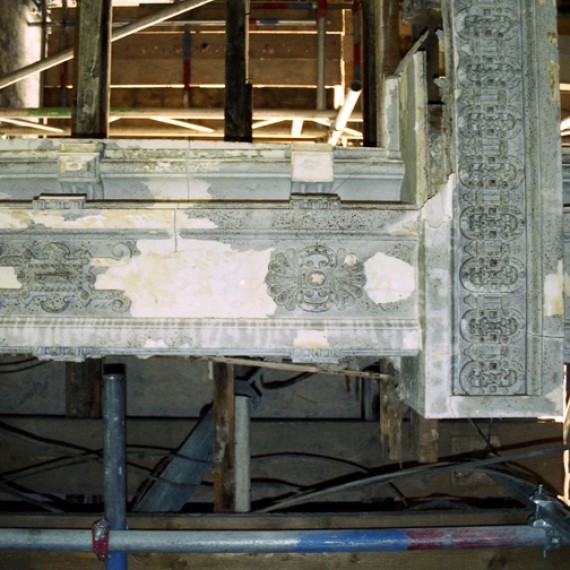 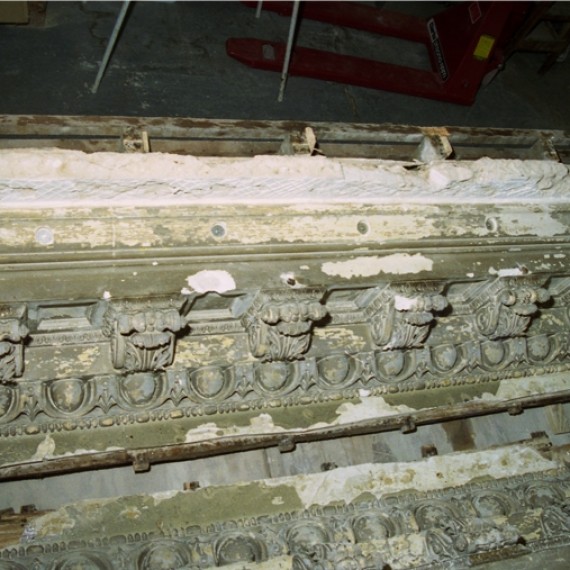 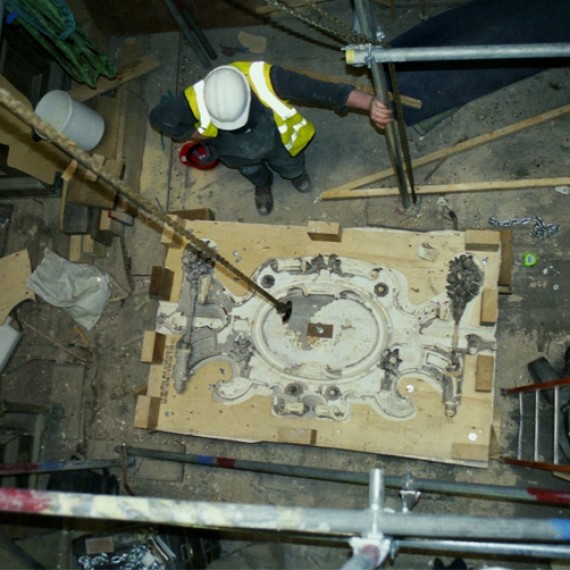