October 20, 2016 by Tony in Building conservation

The original Worksop Priory, an Augustinian monastery founded in the early 12th century, was dissolved on the orders of King Henry VIII in 1539 and many of the former monastic buildings have long since disappeared. However, the nave of the church and the 14th century gatehouse were saved.

The Gatehouse, built in about 1330, was used as guest accommodation for visitors to the Priory and provided food and shelter for travellers. The surviving nave is now used as the parish church while the gatehouse was, for a time in the 17th century, used as a school but has fallen victim to vandalism in recent years. It was added to the Buildings at Risk Register in 1998

The Gatehouse, a Grade 1 listed building, includes a chapel built in the mid 14th century with a shrine dedicated to the Blessed Virgin. It has an entrance on either side enabling pilgrims to pass through and is thought to be the last surviving example of a medieval walkthrough shrine in England.

Work to the shrine began in October 2015 and included: consolidation of weathered stone and statuary, stone replacement and cleaning, re-pointing and mortar repairs. In addition the shrine was given a new roof, the guttering was repaired and painted and new drains were installed round the base.

The Chapel was officially reopened on 16th May 2016 with a service led by the Bishop of Southwell & Nottingham. It was the first service to be held there for four years. The repairs to the chapel are the first step in a programme to restore the entire gatehouse.

Managed by: The Prince’s Regeneration Trust 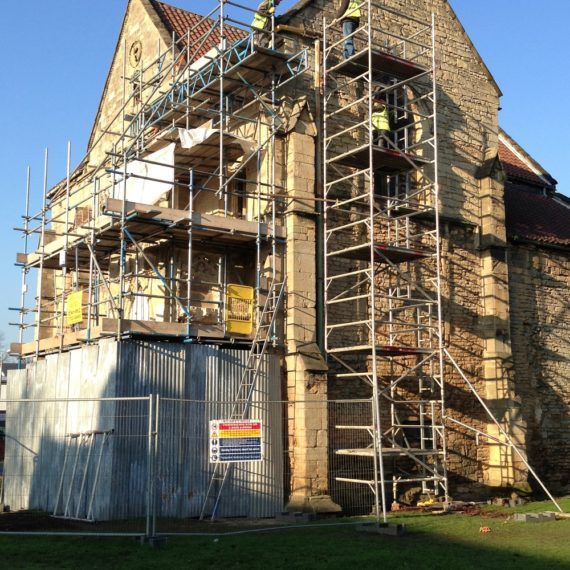 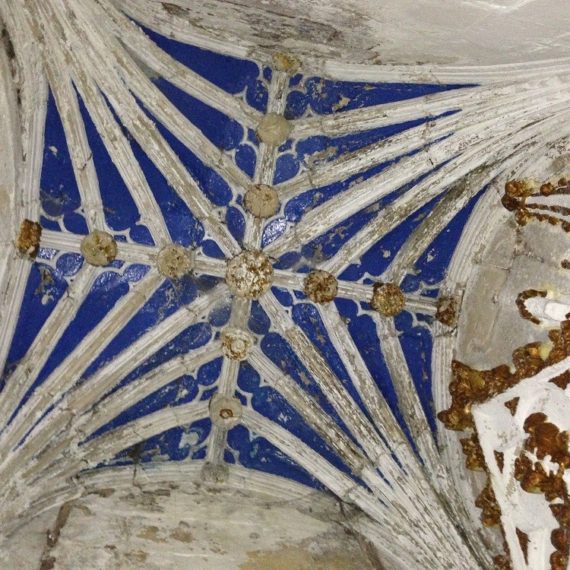 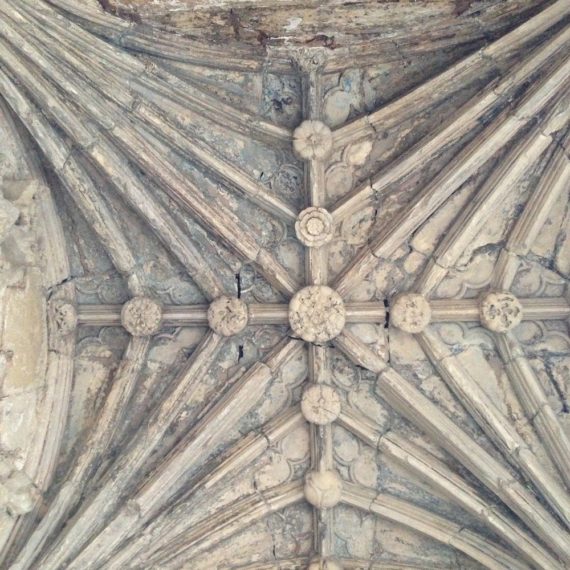 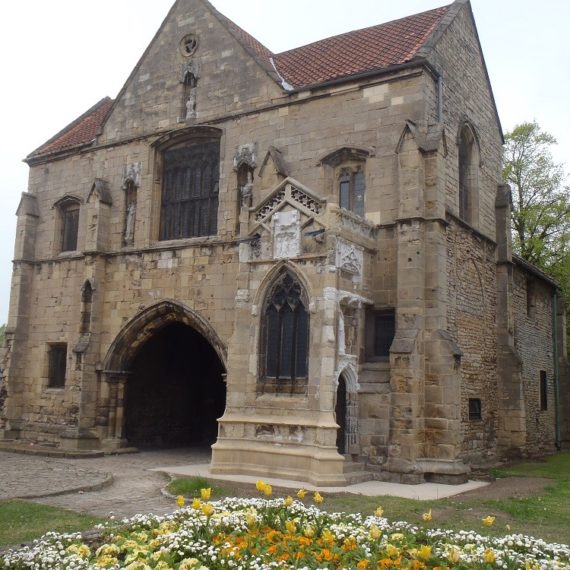 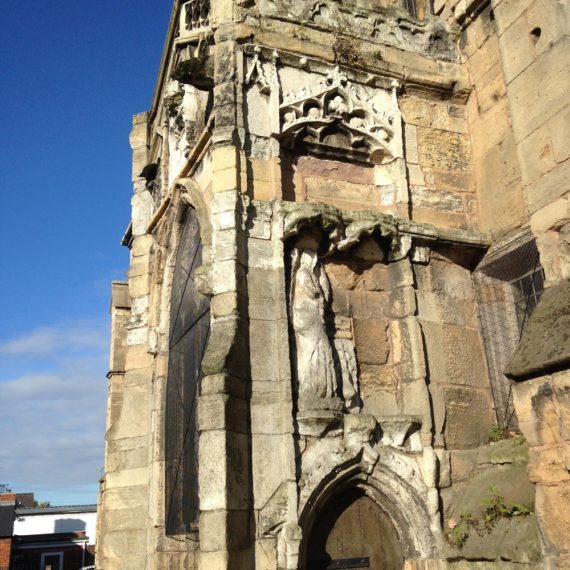