The Silvester and Bridges tomb chests are located on the south elevation of chapel St Peter ad Vincula on Tower Green and date from the 18th century. Both tombs bear no inscriptions however historic records attribute the tomb chests to the Silvester family and William Bridges d.1714, Surveyor-General of the Ordnance.

Skillingtons were invited to tender for the conservation of these tombs and elaborate on further options for their treatment during late summer and autumn 2013.

Both monuments were primarily of Portland stone and came with their own unique set of problems. The Silvester tomb in particular was in a poor condition; several tomb elements had become structurally unstable due to a combination of insufficient mass and fractures propagated by corroding ironwork. In order to address their conservation the tombs had to be dismantled and the component parts of Silvester sensitively reconstructed with a combination of stainless steel dowels and carefully matched mortar repairs.

In both cases we were able to retain the brick and rubble core of each tomb chest untouched. Often the core of a tomb chest or monument is discarded sometimes due to contamination however our ability to retain this important unseen component of the monuments was a reflection of our approach to this project being one of pure conservation. 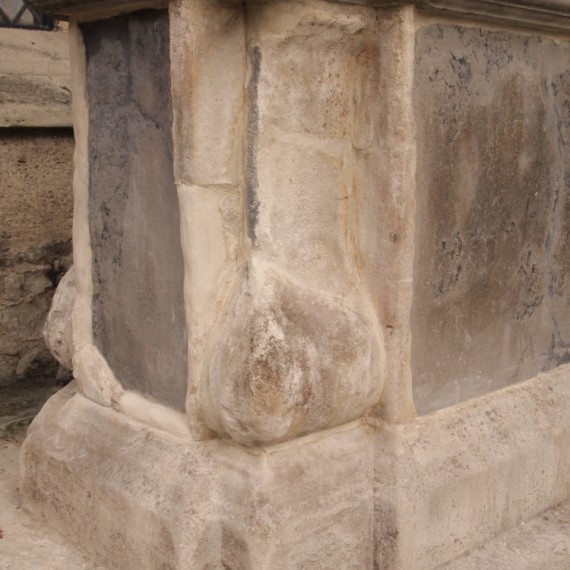 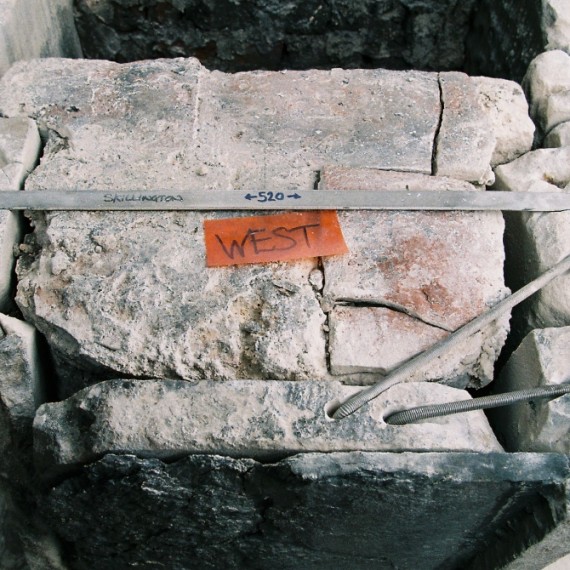 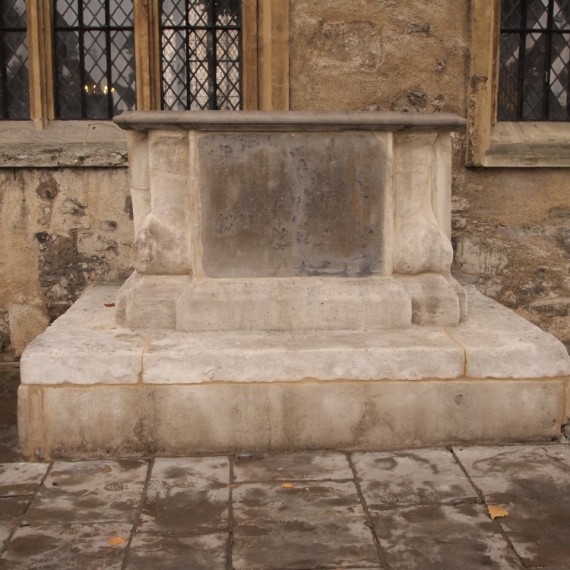 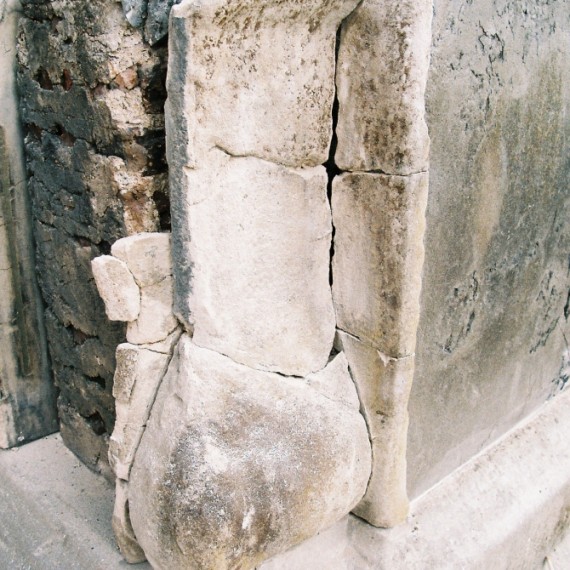 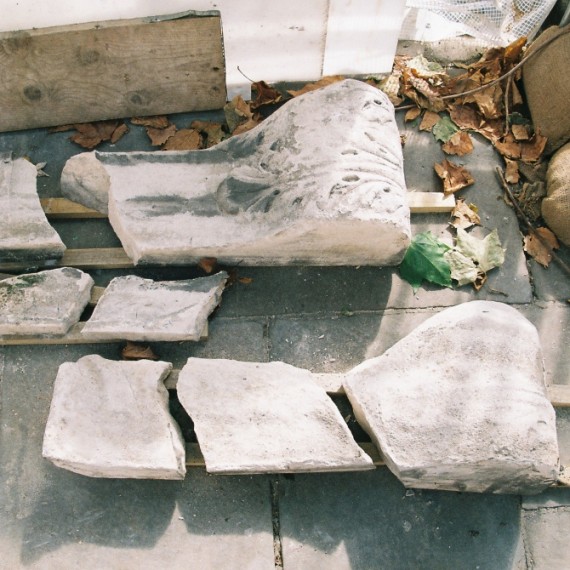