Pontefract Castle was started in about 1170, being progressively improved and enlarged until being slighted in the Civil War in 1649. During 2011-12 Skillingtons were commissioned to undertake conservation masonry repairs to the Gascoigne Tower and Sally Port. The Gascoigne Tower, built in the 12th or 13th century as a mural tower, is traditionally linked to the imprisonment of Richard II, in particular the undercroft chamber which forms the main part of the surviving ruin of this section.

The construction is of a combination of local magnesian limestone and sandstone, for which suitable replacements had to be sourced to allow repairs to be carried out. The ruins had been re-pointed and in places rebuilt in a very hard cement mortar and much of the work involved the careful removal of this without disturbing stones that were clearly still in situ.

Trials were carried out to establish a good match to the original construction lime mortar and the masonry was duly consolidated, re-pointed and rough-racked using these closely matched mortars. As part of the stabilisation works the collapsed vault to the base of the Gascoigne Tower was re-constructed over a giant wooden former. This was complicated by the need to create a profile that was not a true geometric shape. Finally, the exposed wall head, some six metres wide, was prepared for soft-capping. 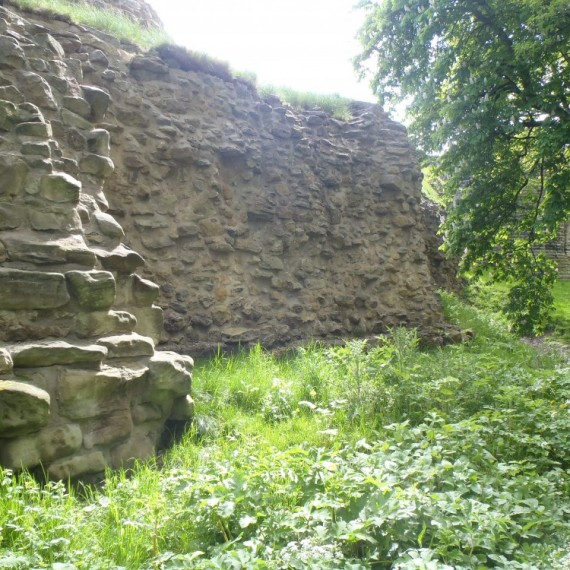 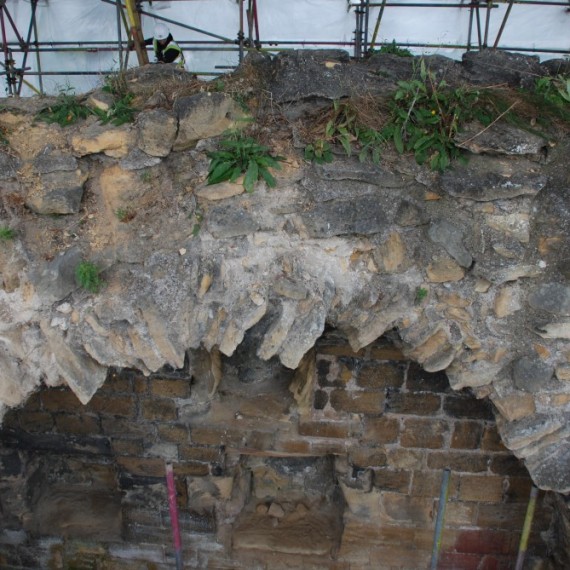 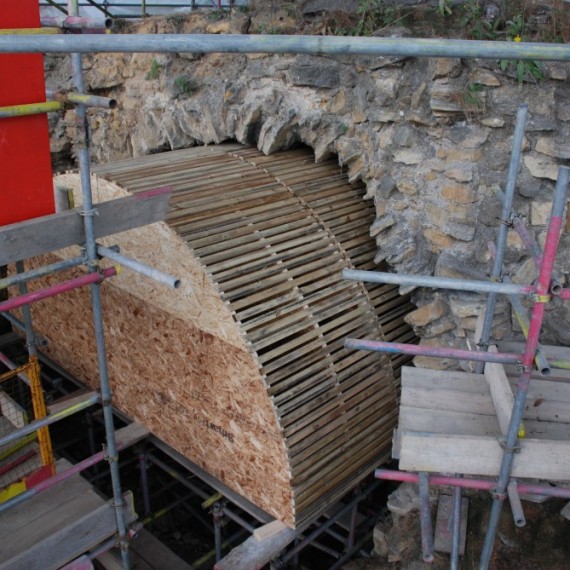 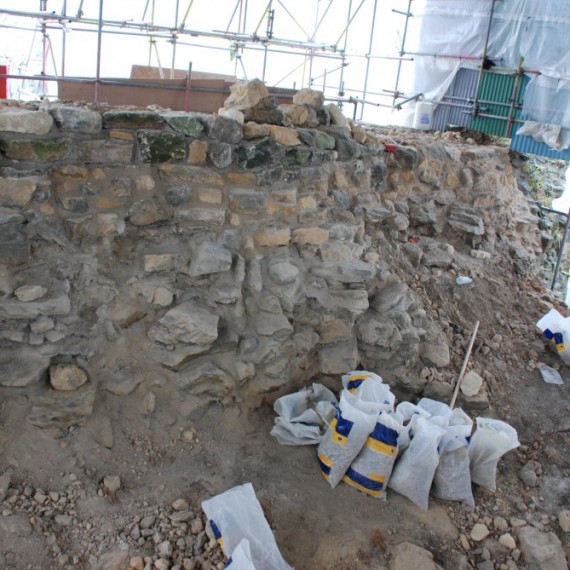 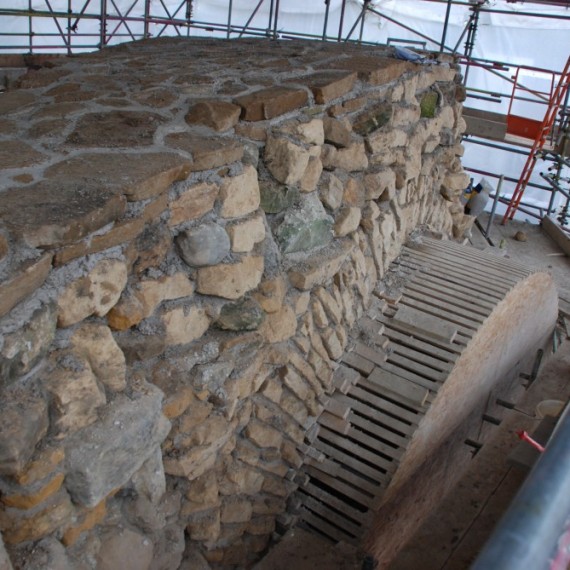 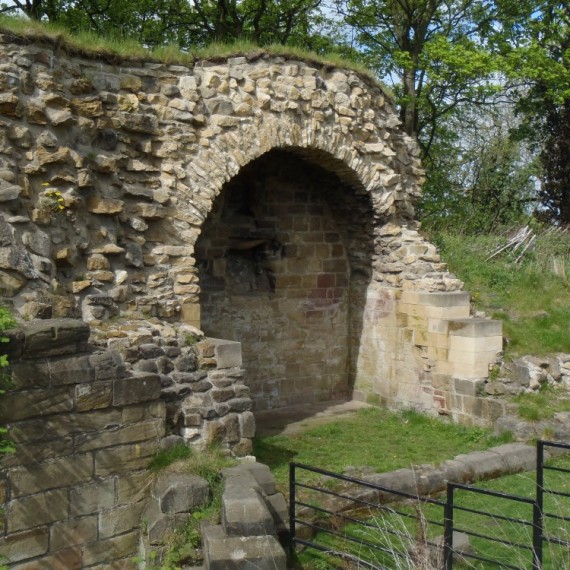