Redundant since 1981 and situated on King Street, St. Peter Parmentergate is now in the care of The Norwich Historic Churches Trust. Within the chancel lies a rare early C.17th plaster monument to Richard Berney and his wife Elizabeth (Hobart).

Dr Carrington has been involved with this monument in various ways for many years and in 2006 produced a detailed survey report on this, as well as numerous other Norwich church monuments for the NHCT. Skillingtons subsequently won the competitive tender to carry out the conservation work required, which was undertaken during 2008.

The monument is almost entirely constructed of pre-formed coloured plaster panels and mouldings, some of which were seriously fractured. Analysis of small fragments revealed mixes often associated with scagliola.

Technically quite challenging, the canopy and the tomb chest on which the recumbent figures were resting were both in danger of collapsing. A special scaffold was adapted to support the canopy whilst our trim member of staff squeezed inside the tomb chest to assemble a specially designed stainless steel frame to support the weight of the figures and canopy.

To view the gallery, simply click on an image. Once open you can also run a slide show of all gallery images for the Conservation Projects section. 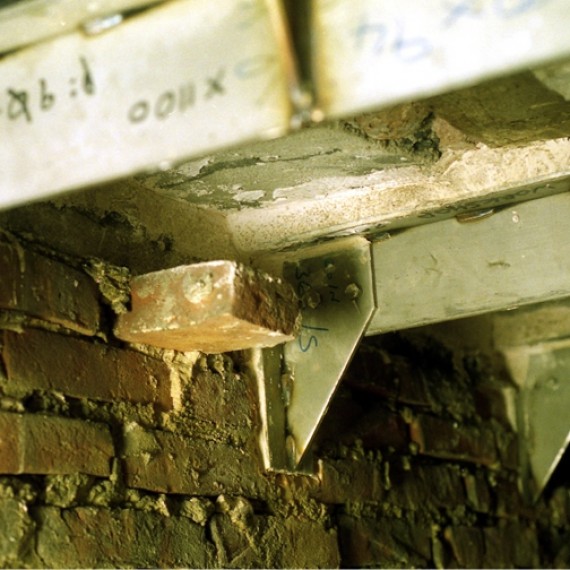 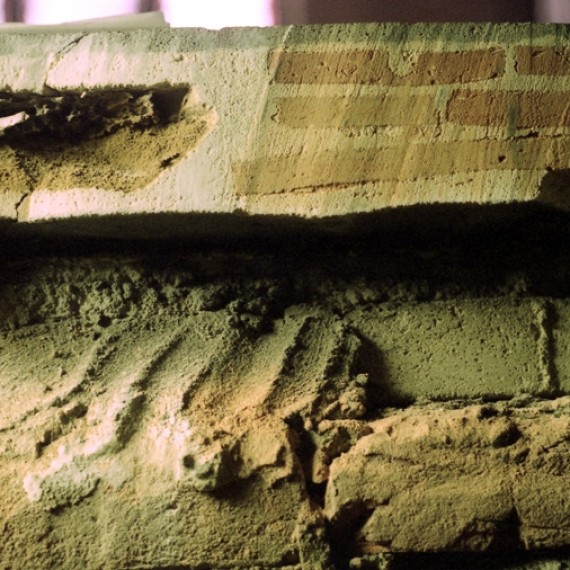 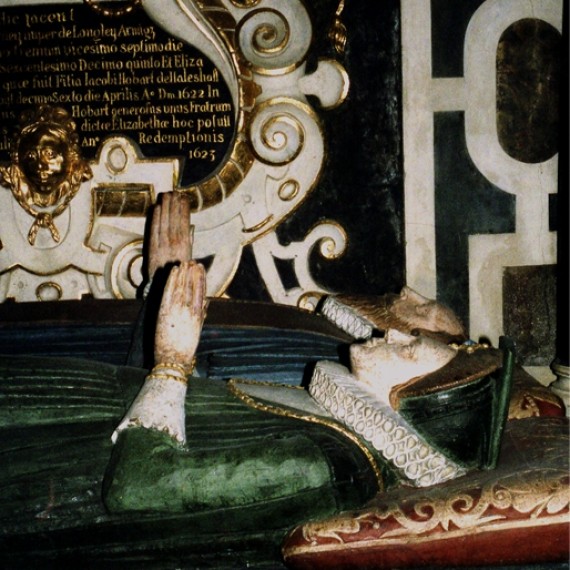 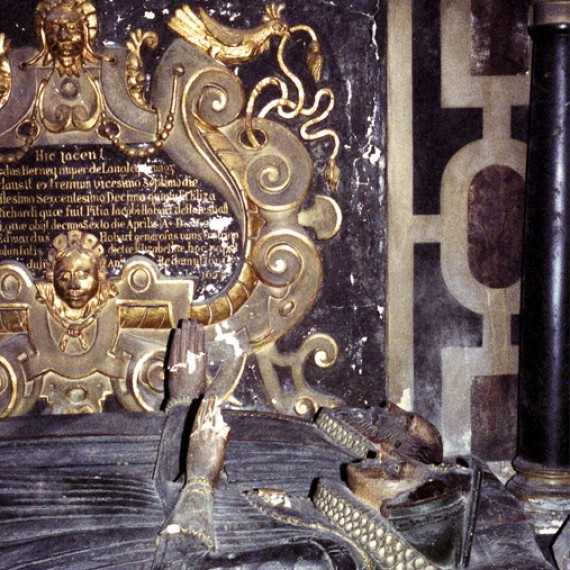 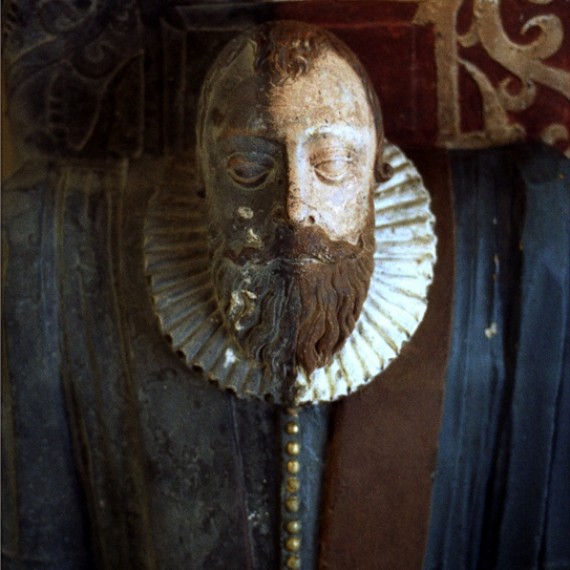 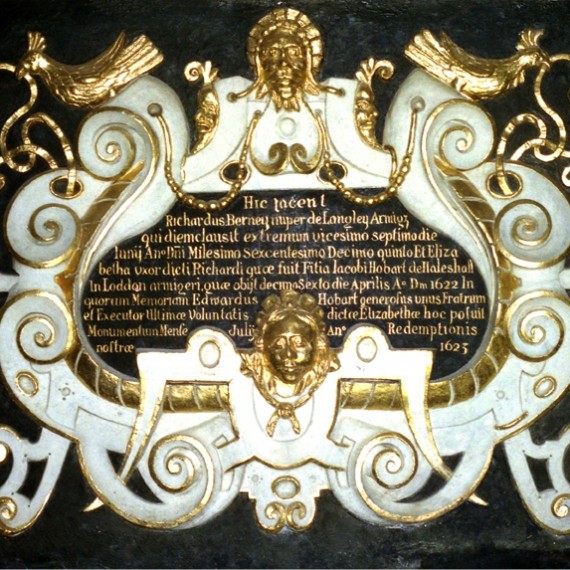 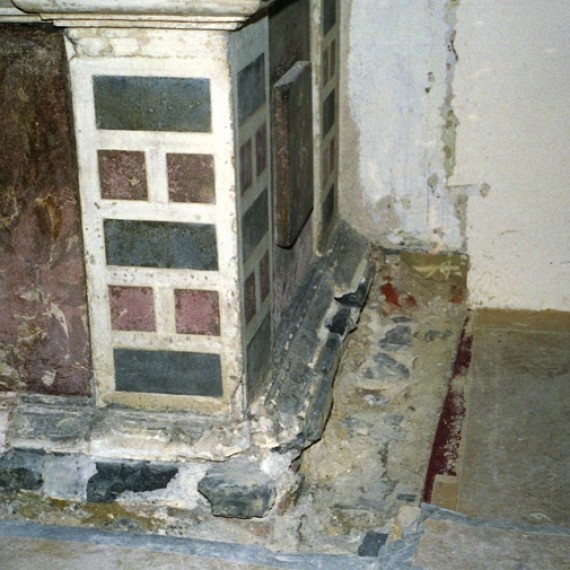 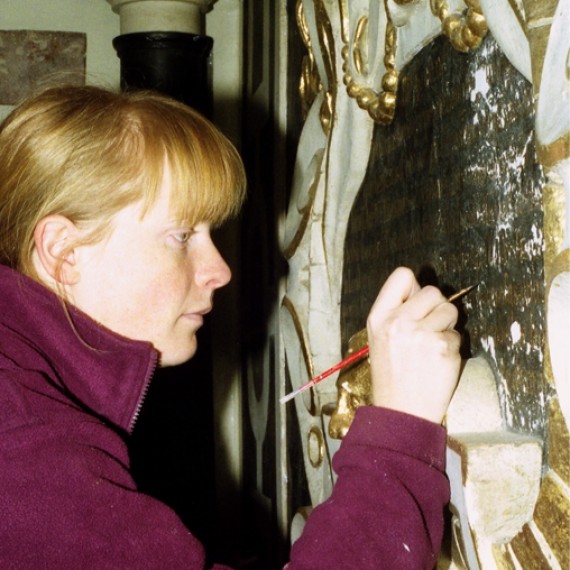