The Palladian mansion Holkham Hall was designed by William Kent and built between 1734 and 1764 by Thomas Coke, 1st Earl of Leicester. Thomas was a great lover of the arts, and it is because of this that Holkham was built in order to house his extensive collection of art and sculpture gathered during his six year Grand Tour of Europe at the beginning of the century.

We were commissioned by the seventh Earl of Leicester to carry out an extensive survey of the collection during 2004, which included impulse radar to help identify previous restoration. We later carried out a complete conservation and restoration programme of works during 2005 and 2006 to the sculpture in the Sculpture Gallery.

Client: The Earl of Leicester

To view the gallery, simply click on an image. Once open you can also run a slide show of all gallery images for the Conservation Projects section. 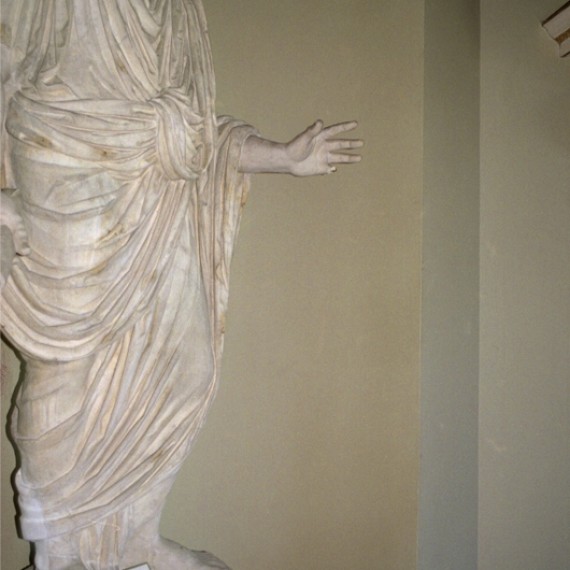 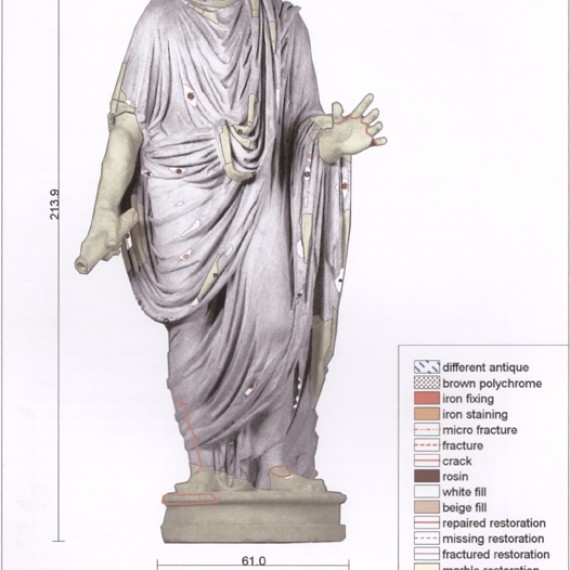 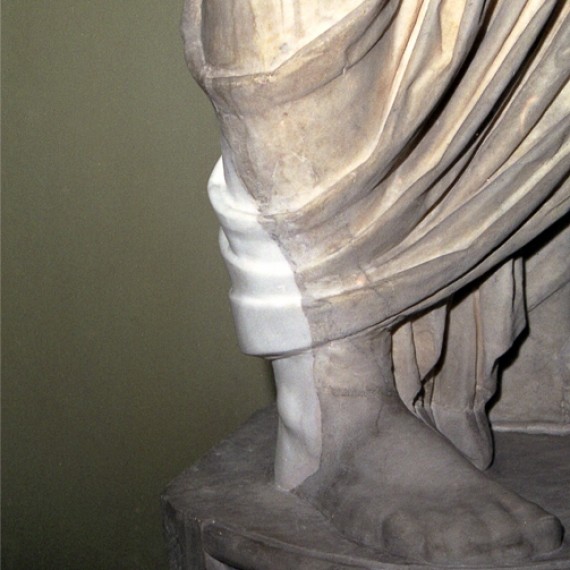 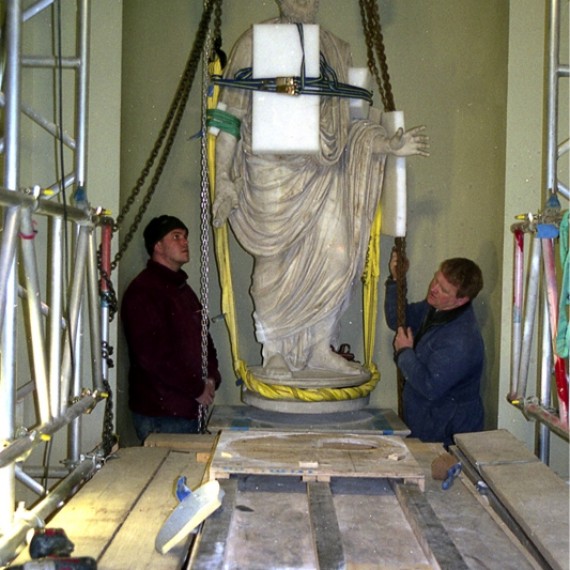 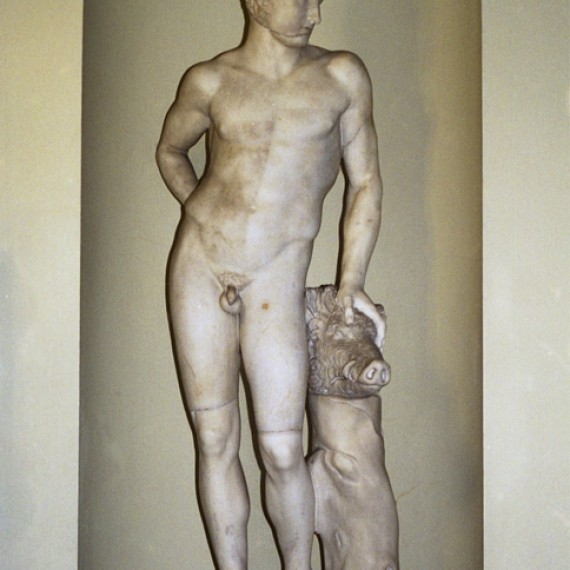 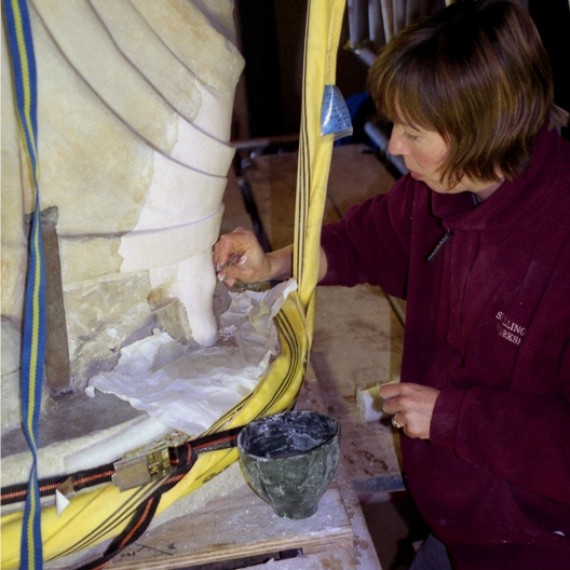 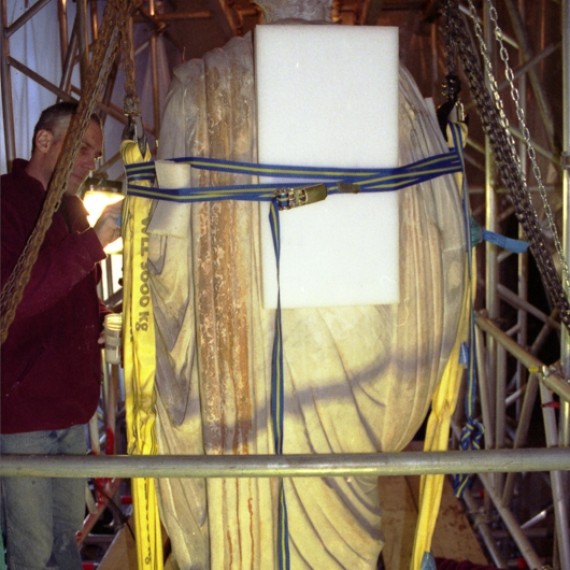 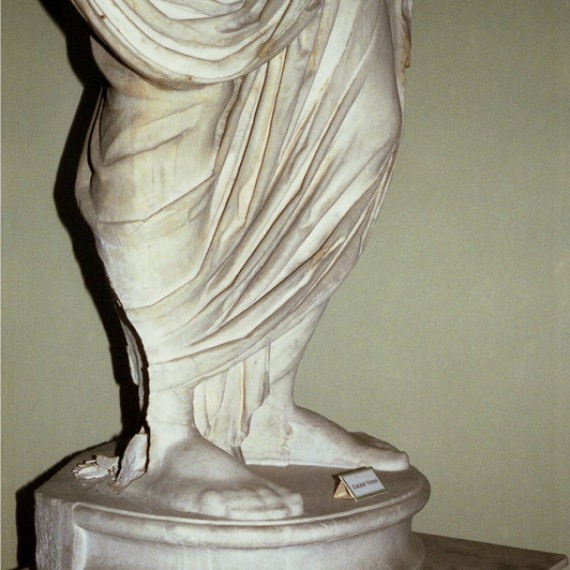