Harlaxton Manor, near Grantham, Lincolnshire was built by Gregory Gregory mainly between 1831-1837 firstly with the architect Anthony Salvin then with William Burn. The ‘Front Circle’ is the entrance courtyard to the main house, built circa 1840, comprising large screens and staircases, and then lodges either side of the entrance gate, mainly of Ancaster Hard White limestone. In the 20th century the roofs of the Lodges – which were low lead roofs concealed behind the parapets – had collapsed and the Lodges were capped with massive bronze lions.

All had fallen into a state of disrepair particularly with the failing of some of the huge pieces of limestone where acting as copings.

Skillingtons were delighted to have the opportunity to negotiate for a repair contract with the College – who had confidence in our skills and integrity from previous contracts here. This was also in part enabled by the private funding of the works.

We drew up a fully priced schedule of works which formed the basis of our contract. As well as the usual (but not inconsiderable!) Ancaster Hard White replacement we managed scaffold access; removal, conservation and reinstatement of the bronze lions; joinery repairs; and lead roofing all through specialist sub-contractors. There was also some plaster repair and renewal inside the Lodges, and repair of brick pavements, all undertaken by our employed craftsmen. The work was undertaken to budget and to schedule during 2012-2013. 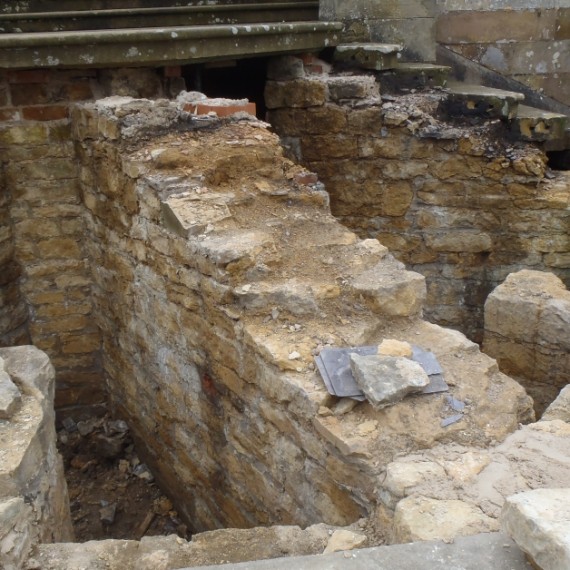 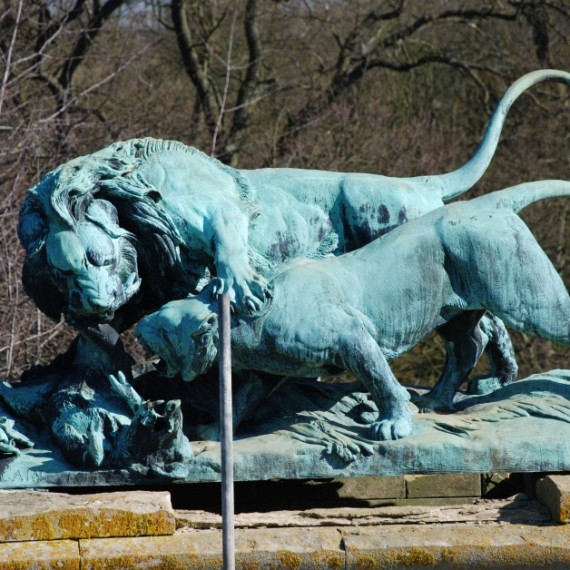 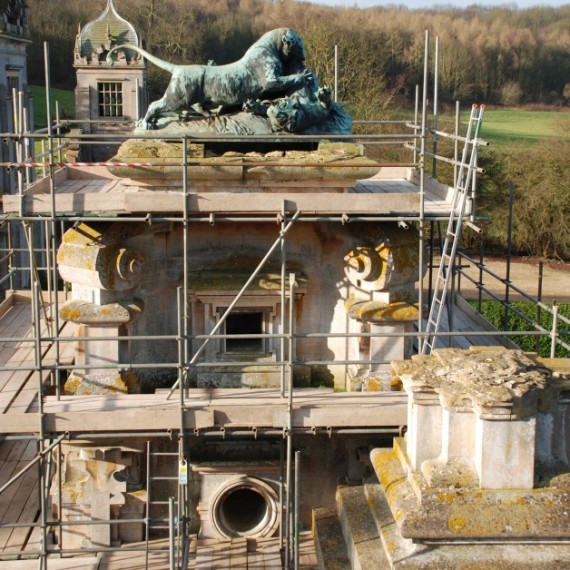 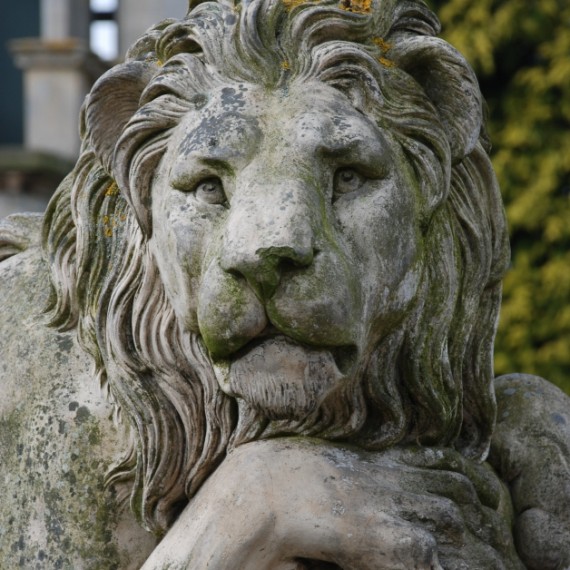 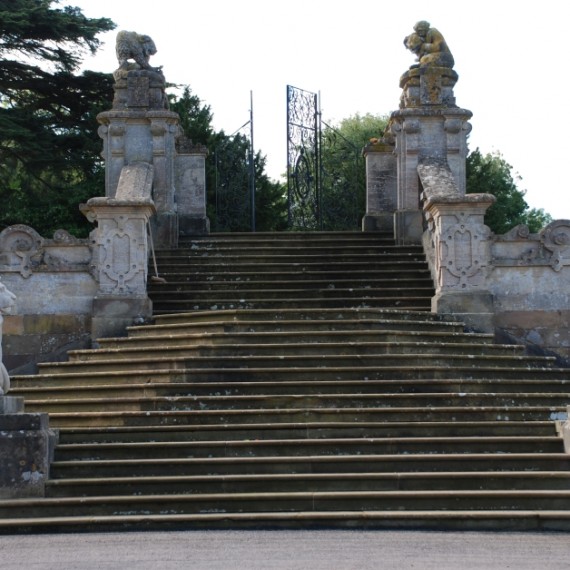 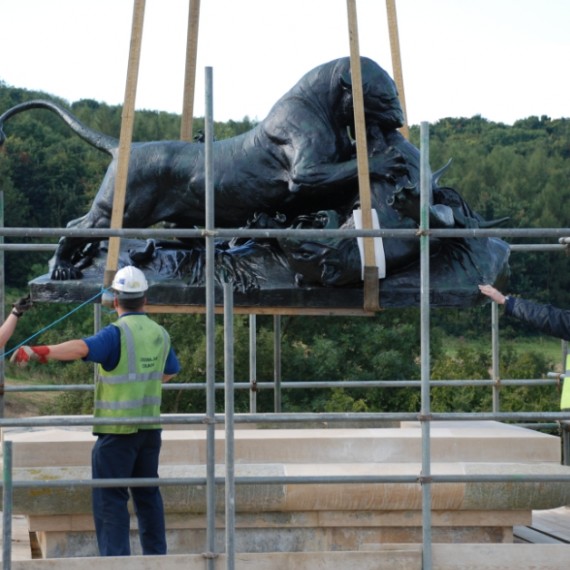 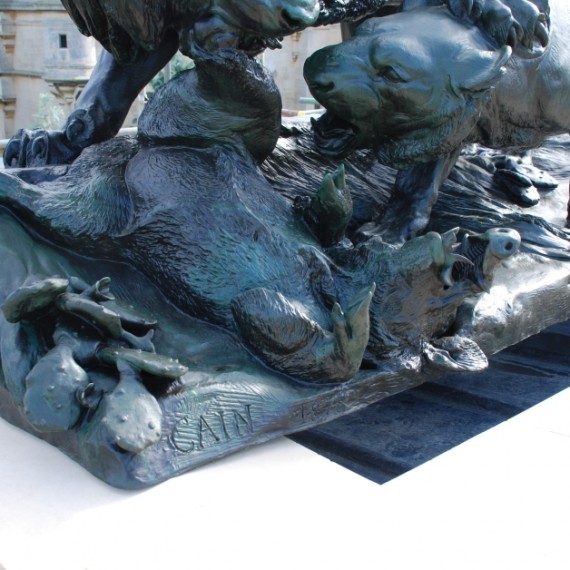 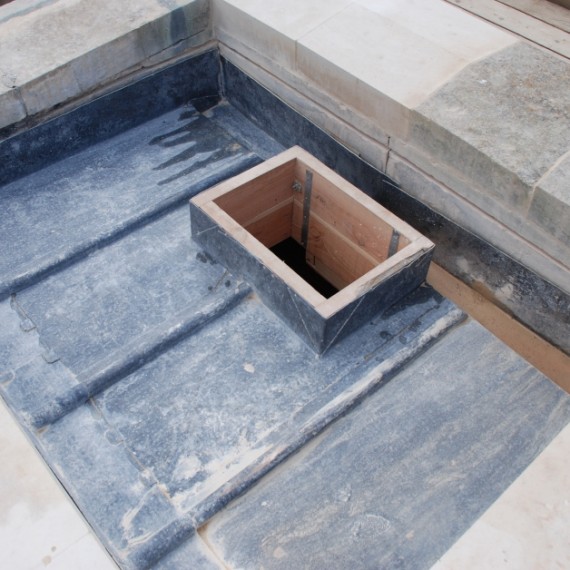 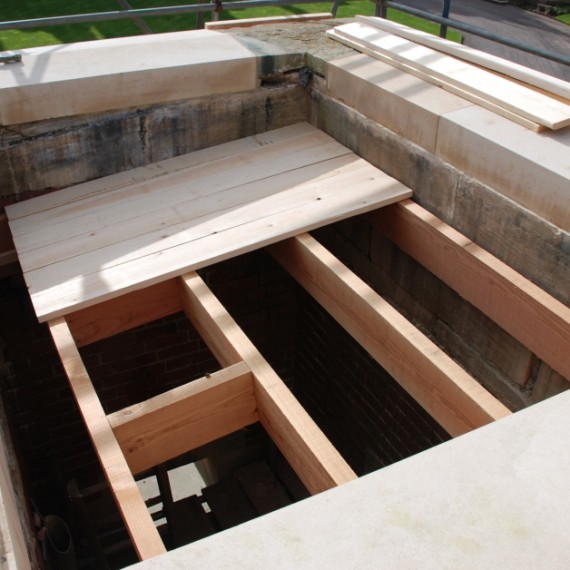 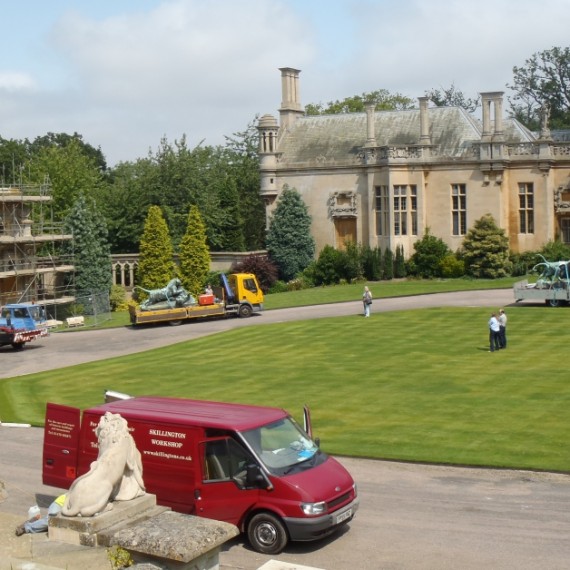 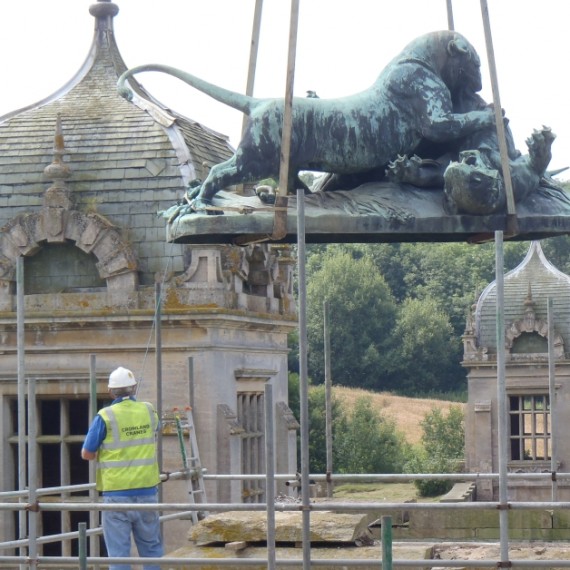 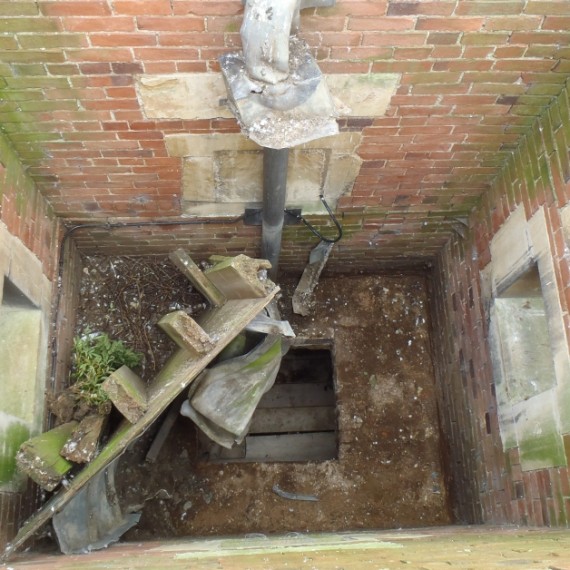 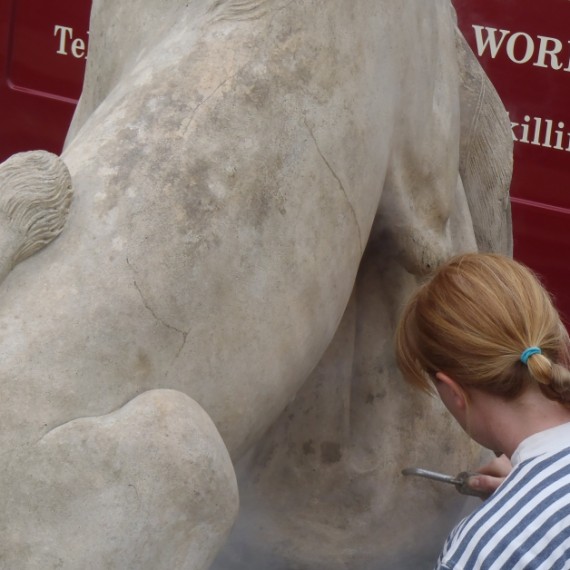