Hadrian’s wall, built after 122AD as the frontier, continued to be garrisoned to the late 4th century, and today is the greatest surviving Roman monument in Britain. Amongst the prime visitor attractions on the wall are the forts of Housesteads and Chesters (both managed by English Heritage), and at Vindolanda (cared for by The Vindolanda Trust), as well as Birdoswald fort, and the garrison town of Corbridge just to the south of the wall towards its east end at Newcastle (both also EH).

In recent years we have had the privilege to work in the museums associated with each of these five places. At the English Heritage properties we have been handling the heavier and large stone artifacts during refurbishment of the museum displays, and at the Chesterholm Museum, serving Vindolanda, we have moved various altars on and off display.

There’s something very special about working on Hadrian’s Wall – partly its antiquity, partly the beauty of the often very remote landscape, and then of course the stones themselves are evocative of the people who lived and worked there nearly 2000 years ago.

The sculpture itself is typically quite naive – partly due to the limitations of the stone, and typically ‘big’. From our point of view the greatest challenge of working with these pieces is the handling of large, awkwardly shaped and very heavy objects, usually in uncompromising spaces or surroundings, when they are just as vulnerable to damage from the slightest knock or scratch as the finest marble statue. 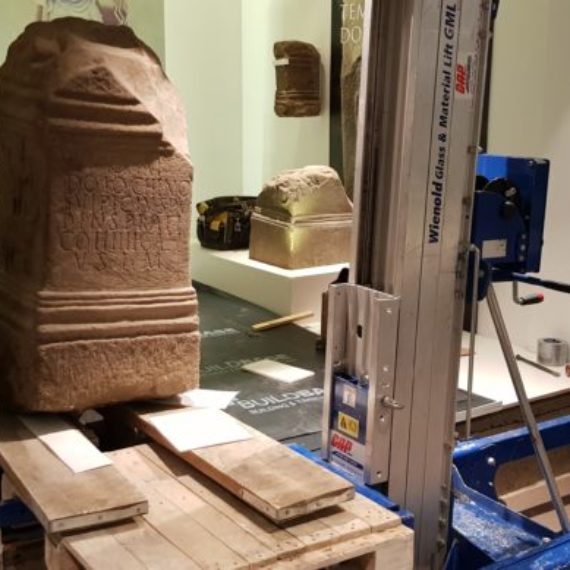 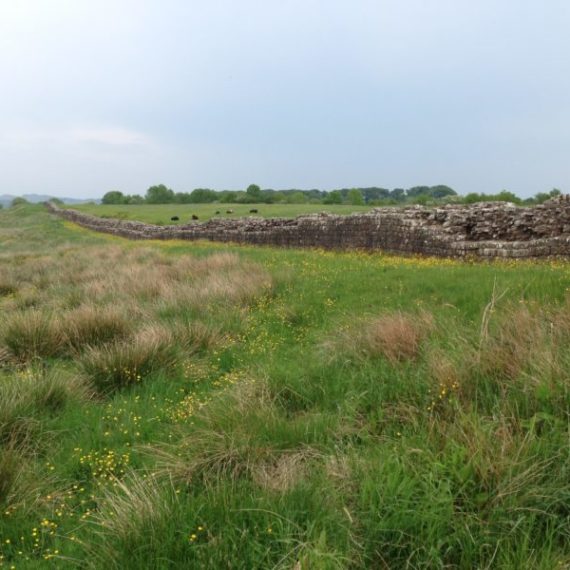 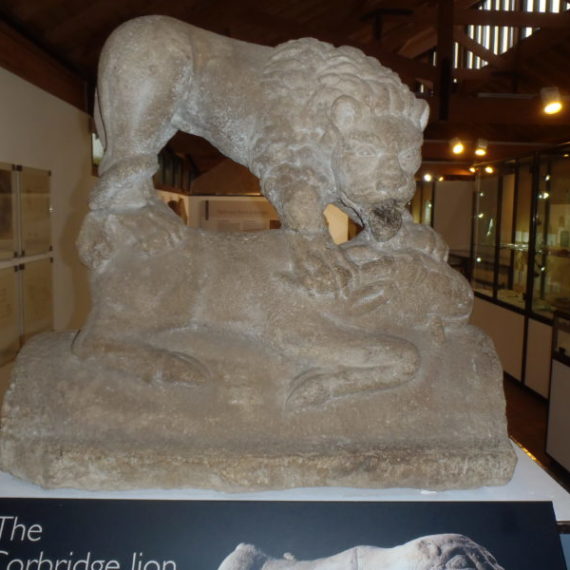